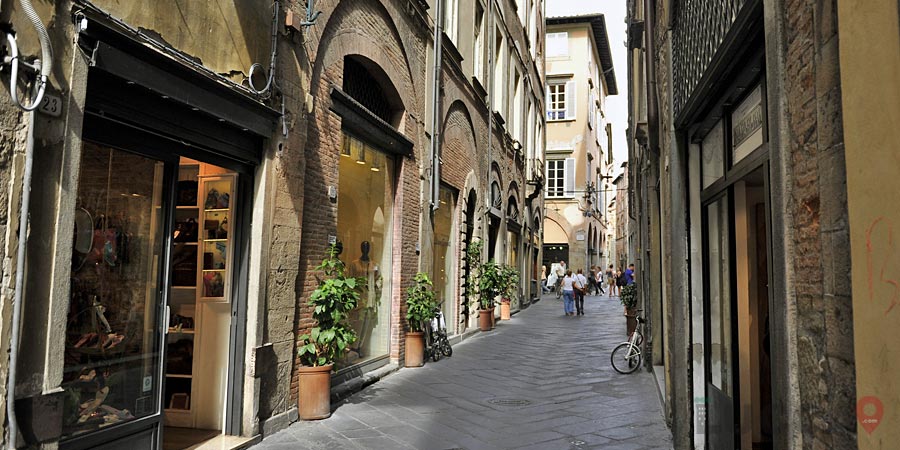 The ancient street Via Fillungo has always been a very important road in the city of Lucca, a beautiful jewel in the crown of Tuscany. It is now the main shopping street in the city of Lucca. The street has a length of 700 meters and a width of 10 meters.

The Path
The street begins at Porta dei Borghi that was built in the 13th century. The port is also close to the Piazza Santa Maria. The street extends to the singing arc that is a kind of crossroad formed in between the intersections of other roads of Lucca that include Via Santa Croce, Via Roma, Via Cenami and Via Fillungo. The ancient road was once divided into three parts.

The second section called Panther
Panther is the second section of the road Via Fillungo. It starts from the Via Mordini intersection and then moves slightly towards the left side. Here you can find the Piazza dei Mercanti.

The third section
The third section of Via Fillungo leads from the Piazza dei Mercanti to the Canto arc. You will find the beautiful 11th century Church of San Cristoforo that was also rebuilt and renovated in the 12th century. This church saved many lives and was a shrine during the 2nd World War. This third part of Via Fillungo was also part of the ancient roman road thistle that ran in the north and south direction.

Today the elegant and historic shopping street has a number of jewelry shops and a number of cafes. The street is full of tourists in most of the times of a year. 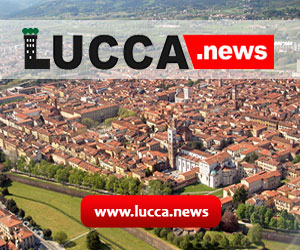 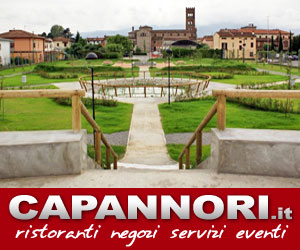 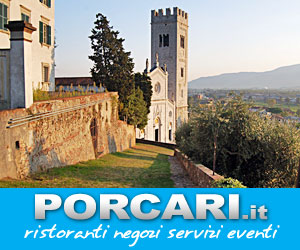